History of
the castle

History of the castle of Aiello

The large quadrangular building, known as the Castello (Castle) by popular tradition, probably arose from a fort or a watchtower built in the patriarchal era. It has two mighty towers and the loopholes found on the southern one support the hypothesis that it was a fortification. The first certain information about the Castle dates back to 1589 when the noble Rabatta family from Gorizia and with Tuscan origins, bought the fort, which at that time most likely included the south tower with a first block of buildings. The Rabatta family owned it for 170 years and expanded it over this period.

In 1760, the Castle was sold to the Marquises de Bona of Ragusa (Dubrovnik in Croatian) in Dalmatia, who elected their residence there and probably expanded it in turn, bringing it to the shape of a quadrilateral. The counts of Strassoldo di Chiarmacis subsequently became the owners for a few years, and finally in 1810 it was purchased by the Urbanis family of San Daniele del Friuli for 10,000 Augusta florins. The Castle also had a noble chapel dedicated to St Michael the Archangel, which was destroyed by a fire in the 19th century. In the early 20th century the family moved to Udine and the building began to fall into disrepair.

During the 20th century the building passed into the hands of several families, was divided up and underwent various uses: Austrian gendarmerie, chair factory, nursery. During the First World War it hosted a field hospital and the courtyard housed tents for dressing wounded soldiers from the trenches of the nearby front. The three families living there in 1946 have become six today and the south wing is currently used as a holiday home.

The building has lost its defensive structure and looks like a 17th-century building which, though altered in the distribution of its internal spaces due to changes over time and numerous restorations, has nevertheless retained the solid and powerful appearance of the original construction. Some rooms have frescoed ceilings with ornamental motifs and even some high-quality landscape scenes. The stones that serve as the base of the tower and the fence in front of the main facade come from the Roman remains of Aquileia. 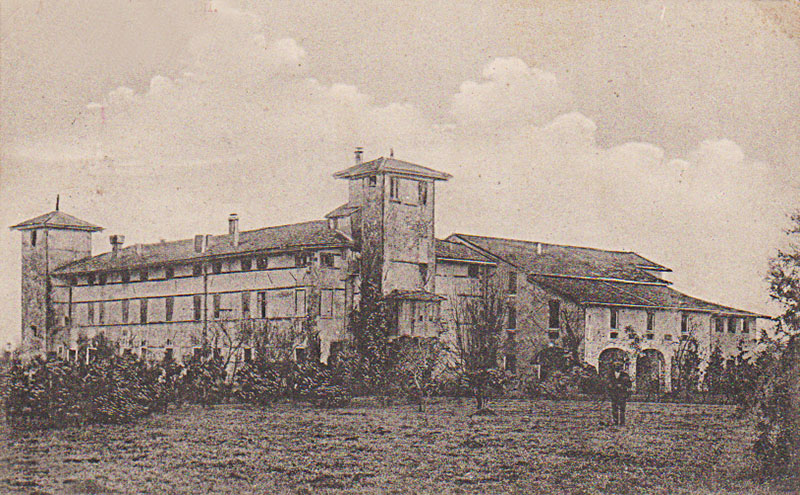 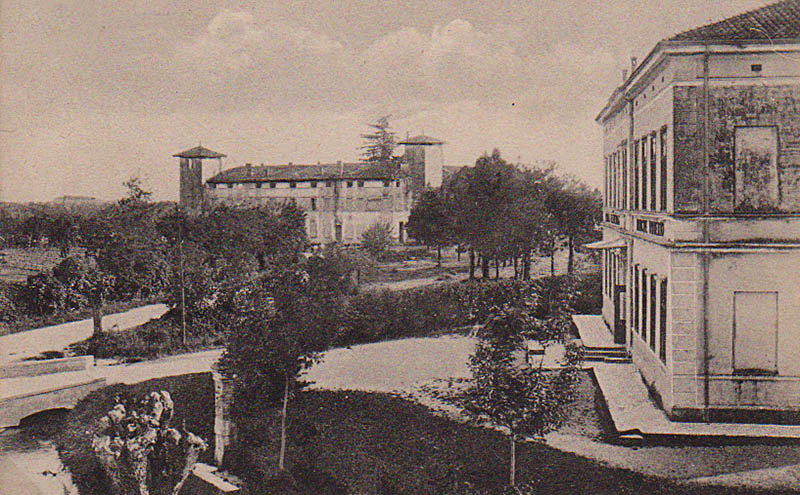 1920 - The school building and the Castle 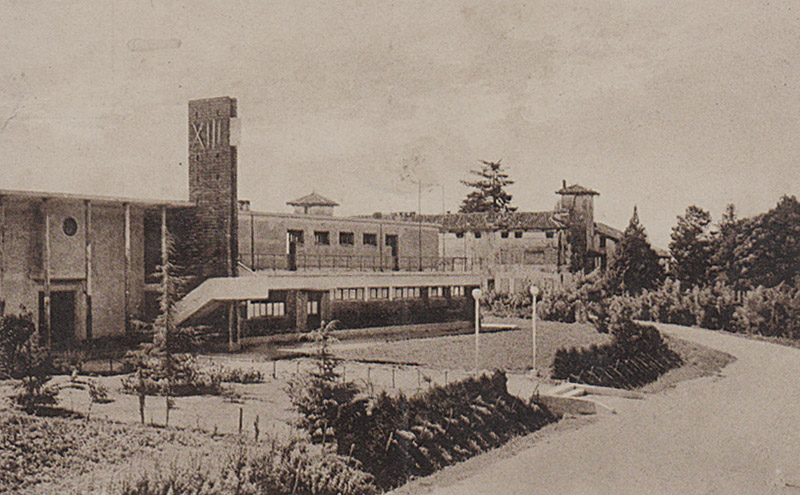 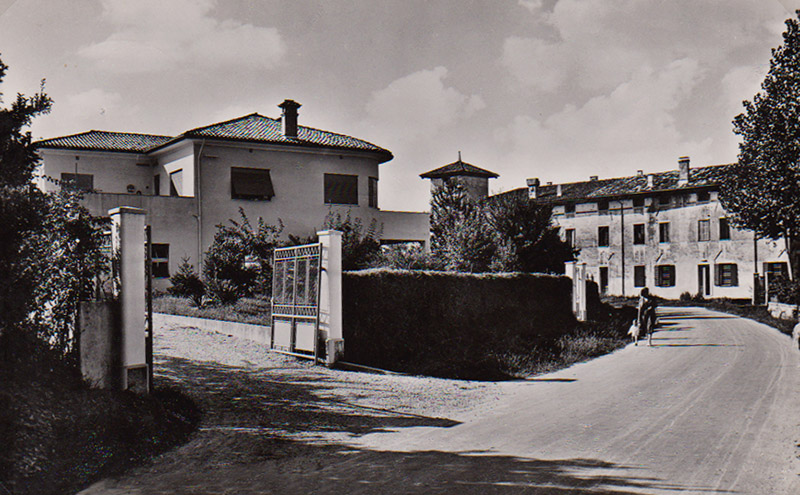 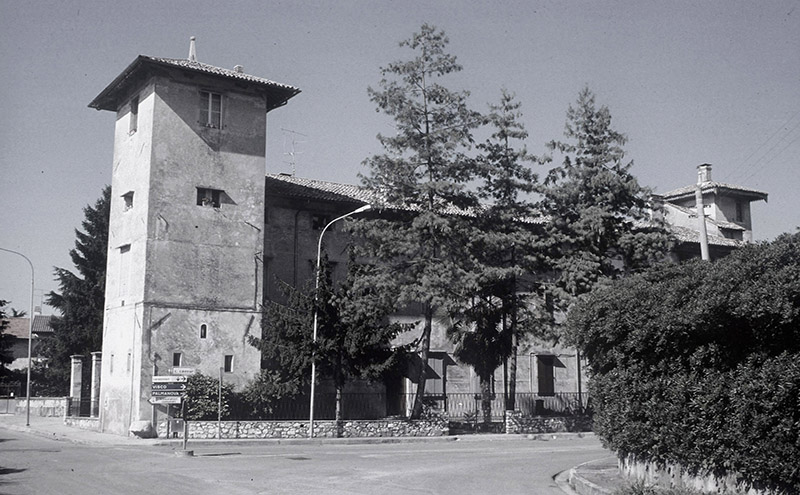